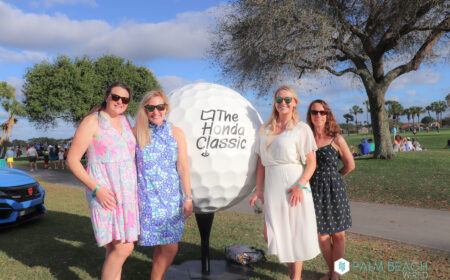 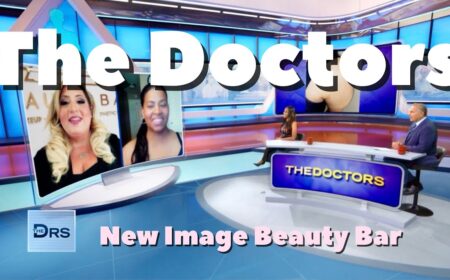 Energy Saving Tips for your Home or Business

Built in 1959, the City of Atlantis, Florida, is located in Palm Beach County. The Atlantis Country Club and the Atlantis Golf Club are included in what is known as one of the most aesthetically beautiful country club communities in the United States.

With 834 acres, Atlantis, once known as Mulberry Farms, was owned by former State Senator Philip D. Lewis. During this time, Senator Lewis formed the Mission Company for the purpose of raising Brahman cattle. In 1958, Nathan Hunt and Paul Kintz purchased the 828-acre ranch and the remaining areas along Lantana Road. With engineers Brockway, Weber and Brockway, and designer Ernest L. Green, they sought to develop the community surrounding Atlantis.

Along with the permanent community, JFK Medical Center and surrounding doctor’s offices have become the city’s primary commercial industry.

Scroll down to see next article
Cities